I own a car and I drive it nearly every day. Not too long from now the car will be the one driving me.

Future Ken will still own a car, he might operate the car, but the days dedicated to humans driving are numbered.

It’s going to feel very different being a passenger in the driver’s seat!

Thinking About Our Future

I’m a product engineer. I’ve written a lot of software that people use. How do I know what to build? I use design-thinking. It allows me to figure out what problems people have, and then determine how to solve them.

One day I thought, “I should apply design-thinking to the experience of driving a car!”

I was very keen to reconsider everything I assume about cars. I wondered if the user interface is broken. Does it need to be better? Ultimately it’s a question of how will we interact differently with cars in the future? What user interface (UI) controls can vanish? Are we going to miss them, or is it good riddance?

Read on, and discover my predictions for how the user interface changes when I become a passenger in a car that drives itself. 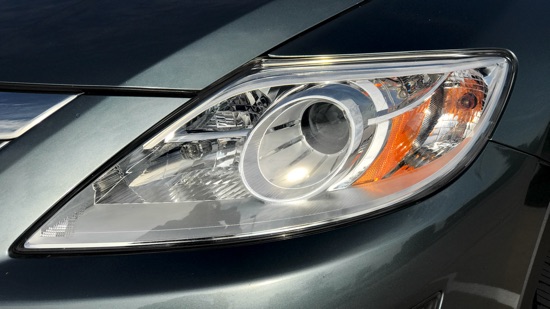 There’s no need for a space-hogging steering wheel in a self-driving car. Get rid of it! Reclaim all of that space as storage for the primary operator. Keep all the snacks and sun-glasses you want! 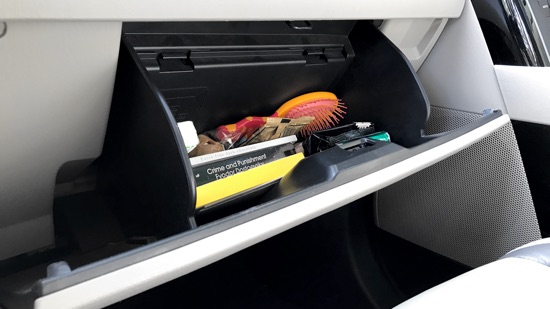 Scratch that. Give me a shelf for my laptop. Offer a power connection. Activate wifi. Turn the car into the ultimate docking station for my laptop/tablet/phone.

Windows are a traditional, vital, user interface. Unobstructed views allow human drivers to see where they’re going. We won’t be needing those anymore. 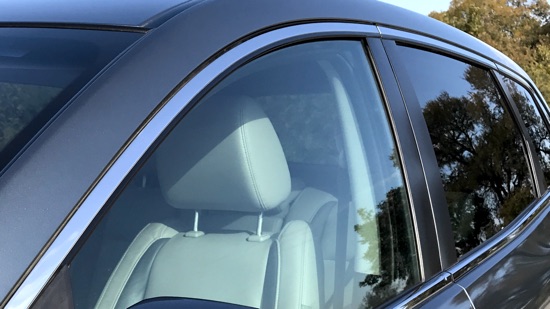 Decorate your windows! Your living room has shades, curtains, or shutters. Bring that personal style into cars. Make the windows stained glass and beautiful!

Do we even need big sheets of glass surrounding the car? Let’s make them touch-screens instead.

Speed, RPMs, engine heat, and other dashboard gauges are obsolete when people stop driving. Figure out what’s useful to human riders. Show more of that! 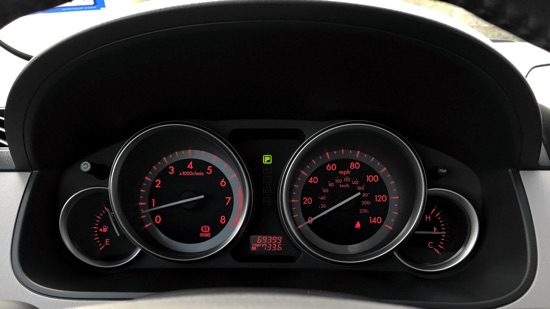 Actionable info: “Are we there yet?”, “Does my car need a charge?”, “What’s interesting nearby?” Lead with a consumer-grade user experience!

Power seats contribute to a fantastic UX. They have deep configuration for your comfort. Move forward and backward, tilt up and down, and adjust the angle. 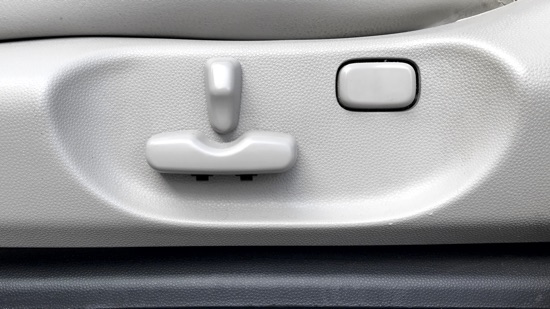 Include turning the seat clockwise. When I’m in “the driver’s seat” of a self-driving car I want to spin around. Then I can fully engage passengers in the backseat.

Human-centered design for the win!

Stalks. Two arms sticking out of the steering wheel. They lift up and drop down. Pull forward and push backward. Ends turn around. Always partially obstructed, and at times totally out of view. Littered by icons requiring interpretation, and small text demanding concentration. 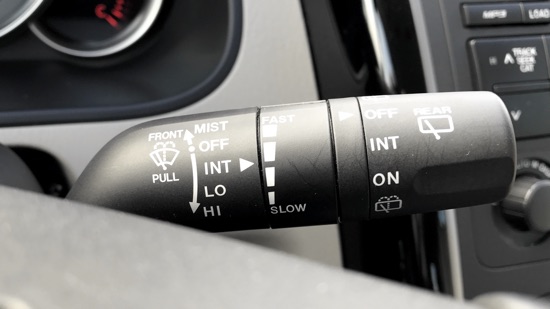 Water, coffee, sodas – we drink plenty sitting in cars. You can never have too many cup holders. Most cars have a few low in the center. Where they can’t be a distraction. 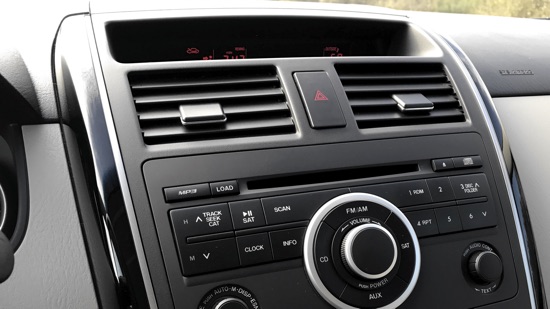 Raise them up. Feature them. Right at eye level within reach. Fit a lot more than just a cup: electric razor, cellphone, eye liner, toothbrush. Stuff we want!

I owned a 350Z. It was manual and shifting through its gears was a blast. Eventually I traded it in for an automatic. Why in the world does it have a gear stick? 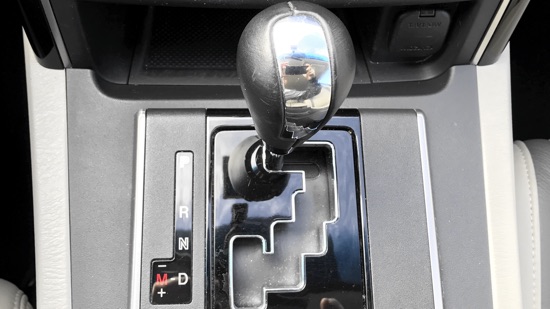 Exchange the stick for two buttons. One labeled “forward”, and one labeled “backward.” Let it go into park when I stop and turn off the car.

You’ll find a floor-mounted console between the front seats. It serves to divide driver and passenger while providing modest storage. 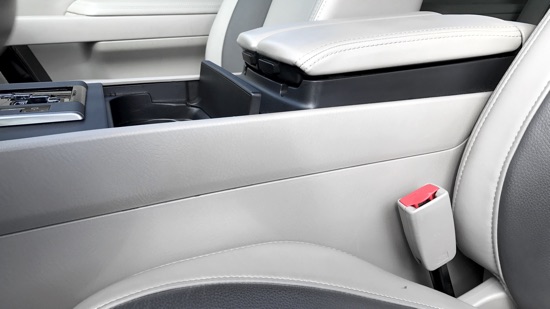 Rip it out! I want the space back when my car drives itself. I’ll gain leg room so I can swivel around and talk to people riding in the back seat.

We’re in a car culture. People grow up with them, buy them, customize, and name them. Saying goodbye to human-driven automobiles will be difficult. 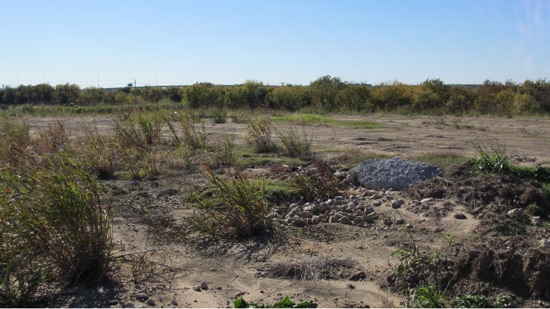 Gear-heads might get their need for speed at private driving reserves. Members-only clubs could offer the thrill of old-school driving: dirt bikes, ATVs, Jeeps, snowmobiles. Open-air and dangerous? Yes please!

Cars Need a Revolution for Humans

Cars have become complicated. Almost to the point of being impossible to truly understand and effectively master.

It didn’t happen all at once, and it didn’t happen with any malicious intent. We know cars started with a simple user interface. New drivers trained on that and learned it well.

Every few years a new control was added and human drivers mixed that into their on-going knowledge of the machine. Users evolved with the interface. Industry presented these as minor incremental changes.

Take a moment an imagine begin a beginner driver today.

Take a serious look at all of the controls. Mindfully consider all of the data reported by the car. Mix in erratic traffic patterns. Road signs. Wandering human attention. Distractions from cellphones. Demands of modern life. Complexity abounds!

It’s amazing that people safely get to their daily destinations driving cars. Moreover, it’s a wonder people want to try.

It’s going to feel very different being a passenger in the driver’s seat! Ultimately I think self-driving cars are an improvement for humans.

What do you think about self-driving cars? Are auto UIs too complicated? Do they need radical simplification? Tell me how human UI will change when self-driving cars become practical. Should we invent these new machines? Should we demand them?

Reach out to me on Twitter. Let’s do something awesome together! 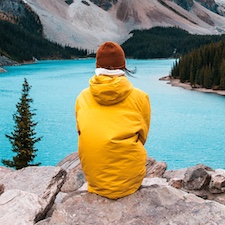 API Wisdom You Should Know 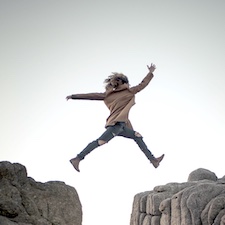 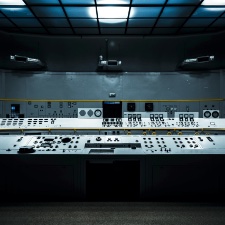 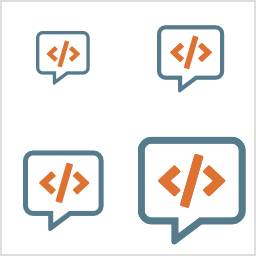 Scaling Images Up and Down with CSS Transform.