I’ve been working with dozens of API designers at my company. Along the way I've noticed nine top qualities that set the best apart from the average. Behaviors they exhibit, mental frameworks that informs their understanding, and goals they set for themselves.

You can leverage these actionable insights to change your habits and gain more success. 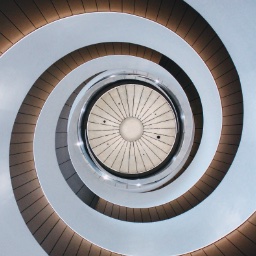 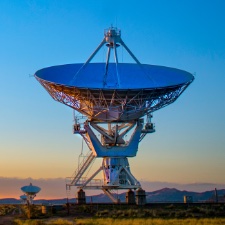 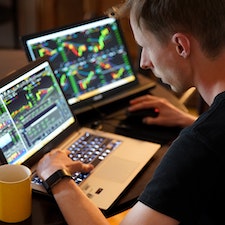 Lessons from 10 Years with Sabre